I have never been a film buff , but i do manage to watch a fair share of them, I have never blogged about them , may be because i found it too much of work for a movie but there are few of them i would recommend everyone to watch, you might have seen all of them or some of them , the reasons why i liked them may differ and movies are from completely different genre but they all are must watch according to me.

This list is a short one, i am mentioning only those i remember now, i will be adding them as i remember

A movie everyone must watch though unrealistic it portrays the current situation with common man and terrorism, the film doesn't create controversy but it is much more than what it seems on cover. 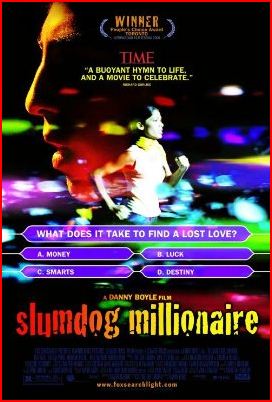 Look there has been lot of things mentioned about the movie showing India's underbelly, but that means it exists right ?, This movie is must watch just because of the screenplay and direction, Yes there are a few scenes where you feel that , this should have not been shot that way , but overall its a good movie. 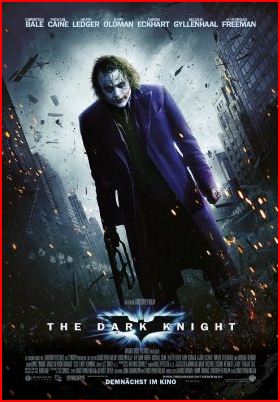 Mentioning both of them in the same line might not be best compliment to each, both are completely different superhero movies from stable of DC & Marvel comics but each one touches a different cord, there are some great performances, both could have been a little bit better, but both are must watch as they are. 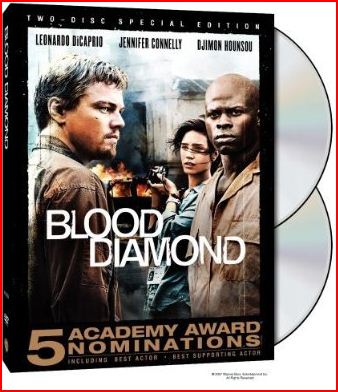 A serious movie which looks into diamond mining and conflict in Africa as it not shown before, This move tops my list on provocative movies, it covers everything including how children are brainwashed and are made into soldiers, this movie shows the real underbelly without trying to.

I will add more as i remember and watch them